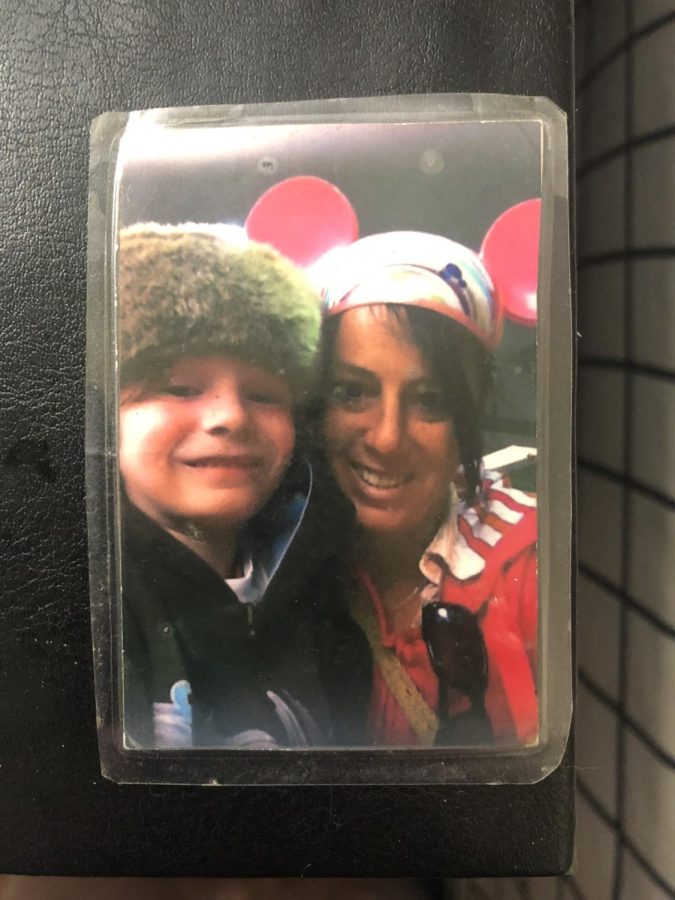 I would say without a doubt that my mother is the one person who has had the biggest influence/ impact on my life. From teaching me how to use a toilet to watching me graduate she has always been there for me, and I know she will always be there for me — after all that’s what moms do. My mom’s biggest motto always was, “All I’m trying to do is save you from headache and heartache,” and to say she has is an understatement. As I have most definitely dealt with both, I know for sure if it weren’t for my mom it would’ve been ten times as bad. It just seems like she always has a level head that is able to see both sides of the coin and still give you an answer that makes you think for yourself. Because she’s my biggest influence, I want to share a little of the life she has shared with me.

Born at Good Samaritan, my mom grew up in Indiana until about 12, just like me! One of her earliest memories was riding the bus to and from kindergarten and everyday without fail the same two songs would play. In the morning when she got on, it was “A Horse with no Name” by America and on her way home “Rhinestone Cowboy” by Glenn Campbell. Of course because of this, I know all the words to “A Horse with no Name.”

Even in her childhood we acted completely the same– no fear and no hesitation, an awful combo for the adventurous and inquisitive. It took a lot to get her out of the trees and into the house after it got late, and it was the same with me as we are both outside people. Growing up, she first wanted to be a gymnast as she loved watching them do elegant flips and twirls. After that she wanted to be a horse jockey because she loves horses and had a physique similar to a jockey’s.

As my mom was getting older she realized she was her own biggest influence; she had never looked up to anybody or considered anyone to be her role model. She always did what was right or what she felt was right. I function on the same premise; I always try and do what’s right and try not to wrong anyone. During high school she and I had the exact same problem… actually waking up for it.

My mom has influenced my life so much. From things I never even knew we did similarly to all the habits I’ve picked up over the years, it is so crazy to stop and realize how much we have in common. I would say my mom has influenced me the most by leaving everything just broad enough to understand while still giving me the option to make my own opinion based on the information. She has taught me to look at both sides of every story and shaped me to be compassionate, kind and caring to everything around me and I thank her for it.